I like the architecture of songs, and the way that the same song can soundtrack different visions. My song 'Sawmill' is one I built using samples from ccMixter.org. The samples used go a bit like this:

with better links set out here.

This all translates to mean that I put samples in my sequencer, and built a new song structure from the sounds above.

In a Creative Commons world, people then can take this song to new places, and yet still build structures sawmills would appreciate.

I wrote the songs about the sawmills of my youth. I never worked in a sawmill, but I
grew up in a sawmill town and my grandfather bought cross-ties for the railroad from little rural sawmills to which he would travel from town to town.

Yet "Sawmill"'s use in video has had a non-sawmill orientation:

In "Eine Film", Abby Brandon uses it for a mini-documentary about graffiti artist Ben Eine:

In "Ollie", video maker Pritika Nilaratna uses "Sawmill" as the soundtrack for a feature about an ambient robot blimp:

As I view each film, none are about the south Arkansas boyhood to which my song originally refers. But each is about building something new. What I love about instrumental music is that it is a canvass for daydreams--one paints one's own.
Posted by Gurdonark at 5:39 AM No comments: 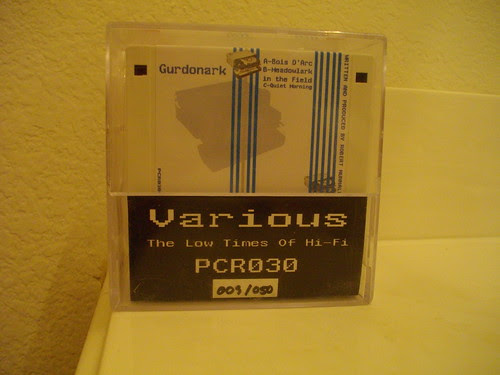 Posted by Gurdonark at 8:32 PM No comments: